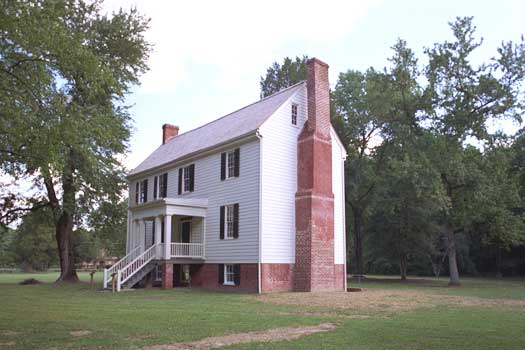 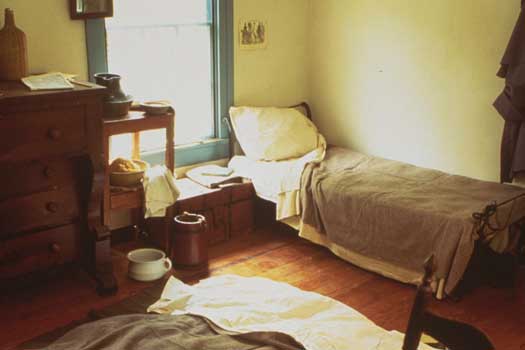 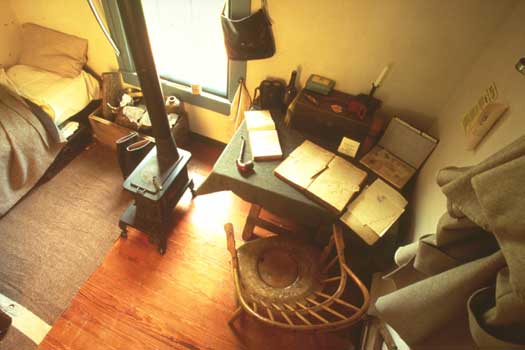 Year Completed: 1997
In December, 1994, FPW was retained to rehabilitate an historic farmhouse south of Petersburg, Virginia. The site was the location of several troop movements throughout the Civil War, and the house was to become a museum interpreting middle-class plantation domestic life and military occupation immediately before and during the War.